Production has begun in Augusta for a new zero-calorie stevia sweetener that its makers say uses green technology and reduces its environmental footprint.

Manus Bio increased production capacity last fall by hiring more than 20 new employees to aid in making the new sweetener, according to Heather Barbarino, the company’s vice president of marketing.

The sweetener’s “good for you and good for the planet” aspect is being emphasized, “which means there’ll be a lot of up-fitting and new equipment being put in,” Barbarino said Friday. “Things like that are going to make it possible for us to scale up to create new products and then continue with the production here. So it’s going to really be, I think, a great thing for Augusta.”

Stevia, a plant native to South America, contains dozens of elements that provide different levels of sweetness, she said. Many other stevia-based sweeteners rely on an extracted glycoside called Rebaudioside A, or Reb A, which gives those sweeteners a characteristic lingering aftertaste that many users describe as bitter.

Because it’s “sweet, but not overly sweet,” smaller amounts can be used to sweeten beverages, Barbarino said. It’s also touted as “friendly” to people with diabetes and people adhering to keto and paleo diets.

“According to the Centers for Disease Control and Prevention, a staggering 49% of all Americans have tried to lose weight in the past year,” said Brendan Naulty, Manus Bio’s president of sweeteners and natural ingredients, in a statement released Thursday. “We are proud to be able to offer a unique next-generation zero-calorie sweetener that allows us to indulge in sweetness while maintaining lifestyle goals.” 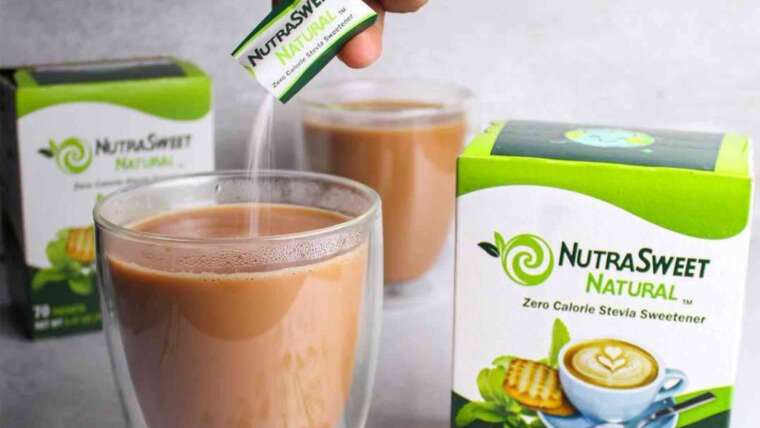 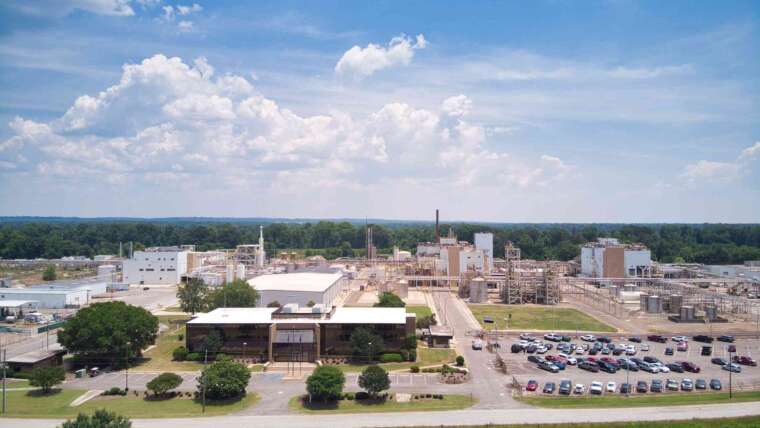